What differs between a synthetic, semi-synthetic and mineral motor oil

Sometimes the driver is difficult to determine the type of engine oil as manufacturers offer a very large selection. In this article, we examine the differences fundamental choices of engine oil: mineral, synthetic and semi-synthetic. 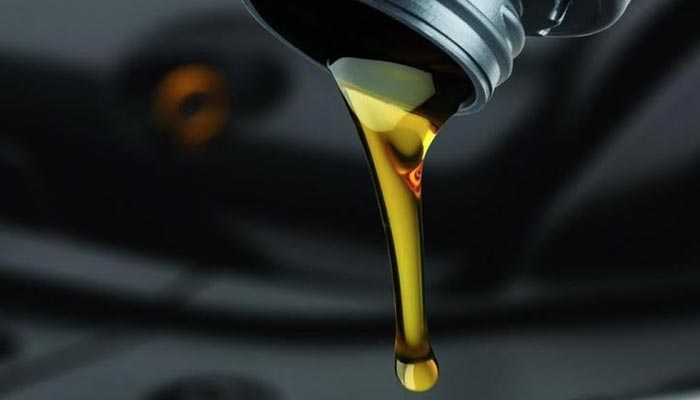 So in general, the video can be identified such signs:

Any engine oil consists of & laquo; Base & raquo; and additives. Under the & laquo; base & raquo; here refers to a base oil, it was on his mind the final product and are assigned to one of three basic types: mineral, semi-synthetic or synthetic. In fact, the types of base oils 5: 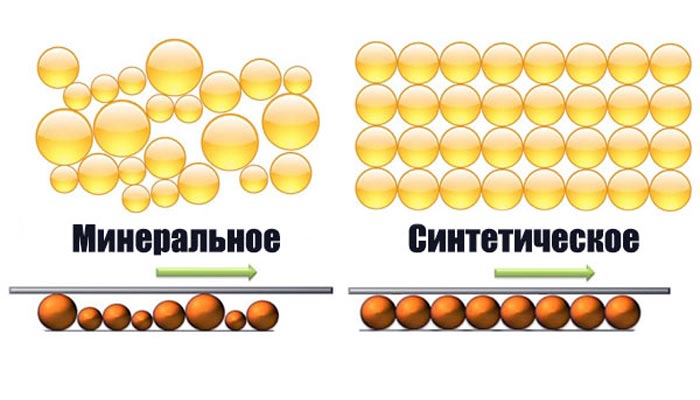 In its pure form separate semisynthetic basics are not there. It is obtained by mixing low-sulfur mineral oil and 100% synthetics. The percentage of PAO in them does not exceed 30%. Addition of synthetic lubricants necessary for stabilization properties, as a pure mineral water often has great characteristics in dissonance.

What parameters should look for when comparing different types of engine oil?

The main parameters should be considered when comparing the performance of: 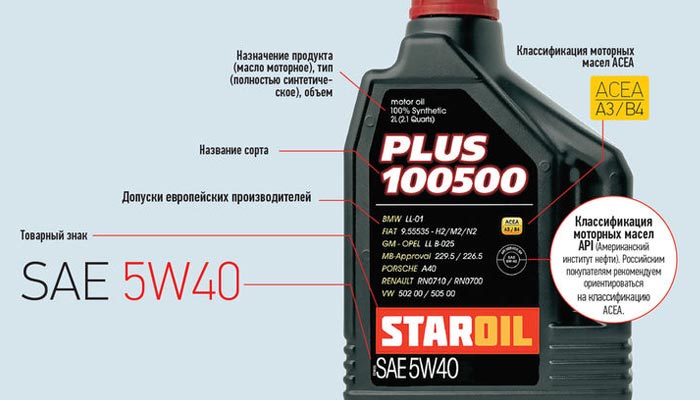 One of the main performance indicators of any lubricant & ndash; viscosity. It reflects how oil behaves under high load. The formed film can be very thin and will easily break, which will result in accelerated wear of the cylinder walls. And if the composition is very thick, about the film will be too thick. It will also adversely affect the operation of the engine, because the excess can coked scraper rings, limiting their mobility.

If we consider the types of oil, then they will have the following options & nbsp; viscosity SAE:

From this we can conclude that in the temperature range of the smallest run are mineral oils and a wide & ndash; synthetic. If you look at the rate of viscosity at operating temperature, it shall reflect the instructions to the vehicle. For most automobile engines recommended HC-synthetic and synthetic oils with indicators 5W-40 and 0W-40, 0W-20 and 0W-16. 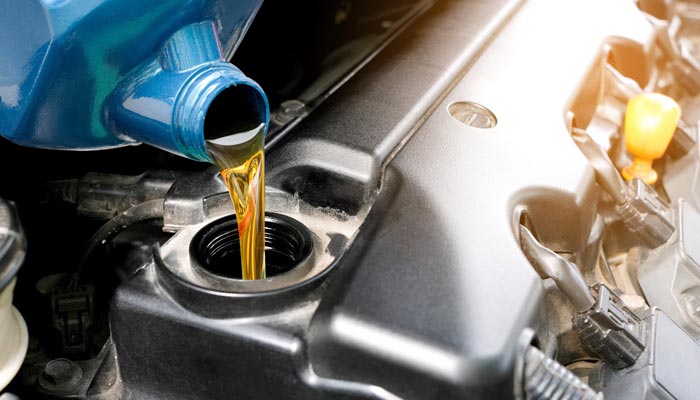 Synthetic oil with indicators 15W-60, 10W-60 & ndash; suitable for highly sporting engines, where the priority is the indicator of the oil film stability when operating the motor at maximum speed. Semi-synthetic oils are recommended for old cars and domestic cars.

Differ, synthetic and semi-synthetic oils and the oxidation rate and NOACK. Everything is simple, synthetic oxidized slowly, it will longer remain transparent and not turbid, in addition, this type of oil is less prone to intoxication. But there is a negative aspect, coke deposits at a & nbsp; the heat of the synthetic compounds are very stable and are difficult to remove. Therefore, they are not recommended for & nbsp; for domestic cars

Semi-synthetic motor oil is rapidly oxidized and aging, that is, he has a pretty short lifespan, the composition is also subject to frenzy and has an unstable viscosity during the time of its operation. Someone may say that the problem is easily solved by replacing semi-synthetic lubricant on synthetic, it will increase the life of the motor works, but it is a wrong statement. Firstly, the oil system in older engines designed for a certain fixed minimum kinematic viscosity at cold start oil. Secondly, because of use of seals and other seals at their lack of tightness & nbsp; engine may consume oil and smoke

The best solution here is HC-synthetics, combines the advantages of synthetic and mineral compositions. They occupy a dominant position in the market, but what is very important, they are suitable even for domestic cars. 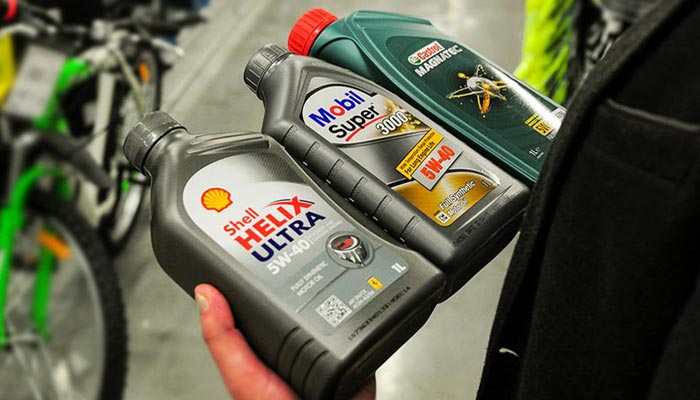 What are the additives, and what they do

Often in oil is added special substances & mdash; additives. Their main task & ndash; reduce the rate of oxidation and lubrication give better cleaning capacity. In addition, they are necessary in order to improve the frictional characteristics of the composition.

As the additives are most often used such substances:

This information will help you make the right choice for car oil. If you want to buy motor oil in Kiev, Kharkov and Odessa, the online store 130.com.ua you will find a selection of synthetic, semi-synthetic and mineral compositions. 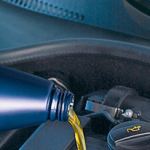 How to choose and buy vehicle oil

How to choose and buy vehicle oil? How many types of motor oil? Why you have to change synthetic for semi-synthetics oil? What is viscosity index and what are they? All this and even more you can read in this article… 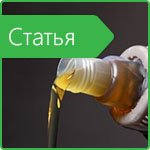 When to change the oil?

The engine oil depends on the normal functioning of the engine of the car, so it is important to monitor the quality of the oil. Answers to the question "When to change the oil?" - in this article. 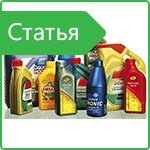 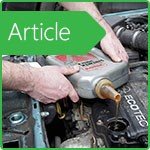 What kind of oil is better to fill in the engine in winter?

In winter, for the stable and normal operation of the car engine, it is necessary to use the correct engine oil, which will not freeze. When the temperature drops, the oil can bite, so it is important to choose the right one, how to do it and what to pay attention to, you can read in this article.