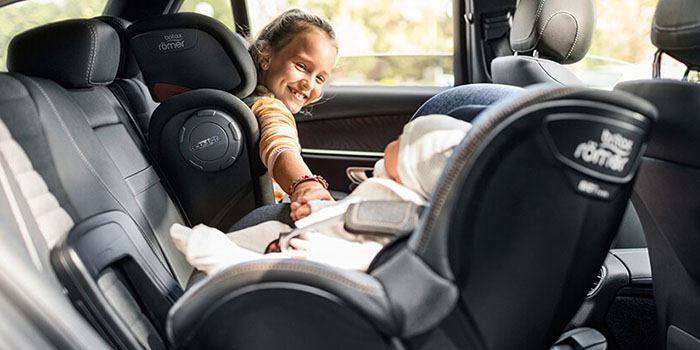 A child car seat is a must-buy for every parent. From the moment when the baby first "comes out", leaving the hospital, and until adolescence, the child can be transported in the car only with the use of a special restraint device.

Safety is the main criterion for choosing a car seat, regardless of the age of the little passenger. Indicators that the chosen model is reliable and in the event of an accident will be able to maximally protect the child from serious injuries-successfully passed independent crash tests and compliance of the car seat with one of the international standards.

Today, there are two standards for child car seats, which are used by the world's major manufacturers. Let's take a look at their main differences. 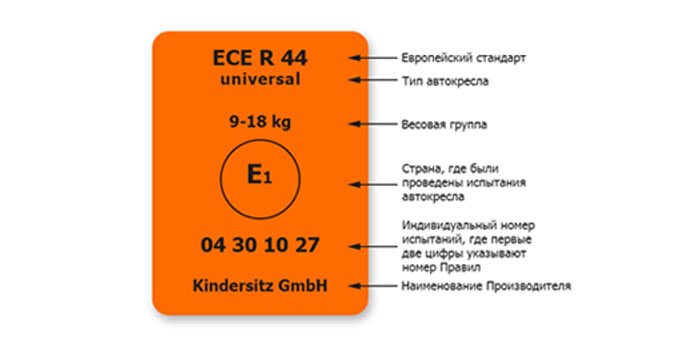 The European standard developed by the United Nations Economic Commission for Europe is “Uniform regulations for child restraints in motor vehicles”. For the first time this standard was developed, published and taken as a basis by manufacturers in 1982, and since that time has undergone regular changes due to the introduction of various amendments-this is an important evidence that the requirements of the ECE 044 standard are in step with the times.

The crash test is one of the main indicators due to which the car seat is certified in accordance with the ECE 044 standard (or is refused). Standard crash tests are dynamic tests in which the car seat is installed in a special bogie that moves along the rails and brakes sharply, simulating impacts similar to those during emergency braking and road accidents.

High-tech equipment allows the trolley to move along a given trajectory with predetermined, carefully calculated indicators of speed and acceleration, and many video and photo cameras, as well as electronic sensors, record all overloads and damage received. For maximum accuracy in crash tests, dummies are used that correspond to anthropometric characteristics of children of 6 different ages: from a newborn dummy weighing 3.4 kg to a 10-year-old dummy weighing 32 kg. The dummies are made of special molding clay, which, along with the use of sensors, allows you to identify possible injuries that may be received by a passenger during an accident.

A child car seat is considered compliant with the European standard ECE 044 if it successfully passes all dynamic tests and examinations regarding the design and materials used.

In accordance with the European standard ECE 044, child car seats are divided according to the age and weight of the child into the following groups: 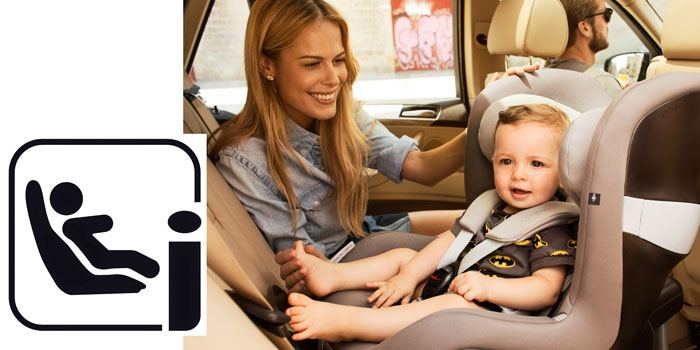 The rather young standard UN R129, now better known as the i-Size standard, is a new word in the niche of child restraints. Tighter, more thoughtful in terms of safety requirements, this advanced standard now operates in parallel with ECE 044.

So we boldly highlight the main advantages of the new UN R129 (i-Size) standard in relation to the ECE 044 standard:

Choose and buy a baby car seat at 130.com.ua with delivery in Kiev, Kharkov, Odessa and Ukraine. 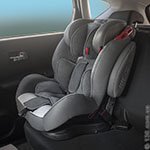 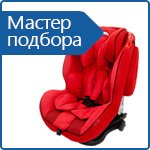 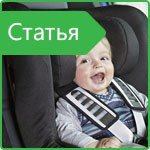 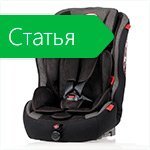 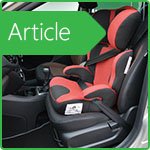 The correct installation of a child car seat directly affects the reliability and degree of protection that it will provide to the child in the event of an accident. Therefore, each parent must know how to properly secure the car seat in the car. We consider the main types of mounts and the procedure for installing different car seats. 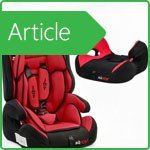 What to choose for transporting a child: a booster or a car seat?

Choosing a car seat for a child is a very important and urgent issue, especially with the introduction of new penalties. Parents often don’t know which car seat is better, more reliable and safer than a car seat different from a booster, etc. In this article we will consider the features of boosters and car seats, their purpose, differences and important points that should be paid attention to during their operation.