Nowadays, motorists are increasingly choosing cars with an electric tailgate. You must admit that the automatic opening of the trunk makes life much easier for any driver. But what about those who do not have such a function in the car? For this, Gazer has developed electric drive systems that are manufactured for certain brands of vehicles.

How the device works

The system kit includes two metal servos, which are installed instead of the factory gas stops, a central unit, a lock for the tailgate and control buttons. Opening/closing can be done in several ways. Without leaving the salon, you can press the button near the driver, or press the button on the key itself (if such a function is provided on the key fob). Also, when the car is disarmed, it is possible to open it with a button on the tailgate itself. And the last way is opening with a swing of your foot in front of the rear bumper of the car (this requires an optional sensor). 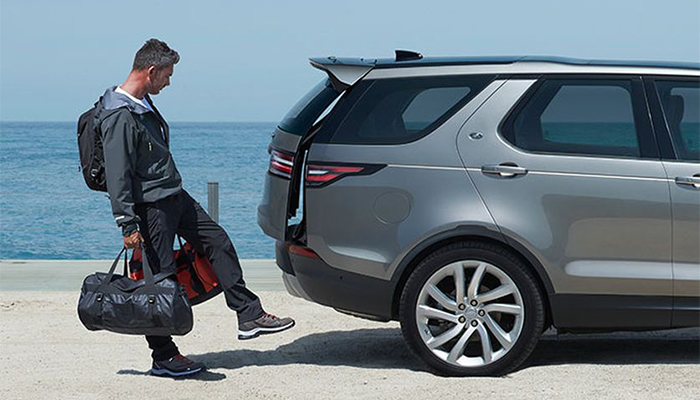 In the event of a breakdown in the car's electrical equipment or in the absence of power, the design of the servos allows you to open the tailgate manually.

This feature is very useful for those who use a car park with a low ceiling. When the tailgate has risen to the desired height, then to stop it, you need to press the button in the cabin or inside the door and do not release it for 3 seconds. Then the system will emit 2 beeps and save the set opening level. Subsequent openings will be carried out by the specified amount. To change the level in the future, it is enough to increase the height manually and save it by pressing the buttons in the system.

Gazer electric drives, depending on the model selected, have audible or visual alerts. The sound ones are supplied complete with the speaker, and the visual ones inform about the opening/closing of the tailgate by blinking the turn signals. The indicator lights are also directed towards passers-by. This is to ensure that the door does not damage anyone. 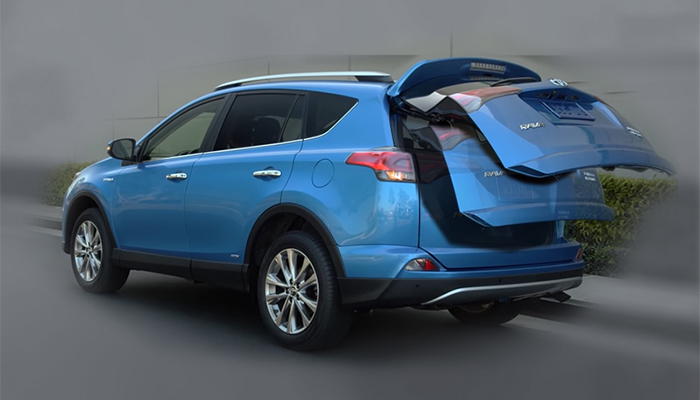 There is a possibility of contactless opening using a command on the factory key. The supplied lock works all year round. It is not afraid of temperature extremes, as well as moisture and dust, as it has a high degree of protection, which corresponds to the international standard IP67.

To implement this option, it is necessary to install a special sensor that will record the command for the swing of the leg.

This feature will be appreciated by those whose hands are constantly busy with grocery bags, or mothers with small children. The trunk can be easily opened without hands by sliding your foot under the rear bumper.

In order to avoid false alarms in parking, this option will only work when the engine is off. 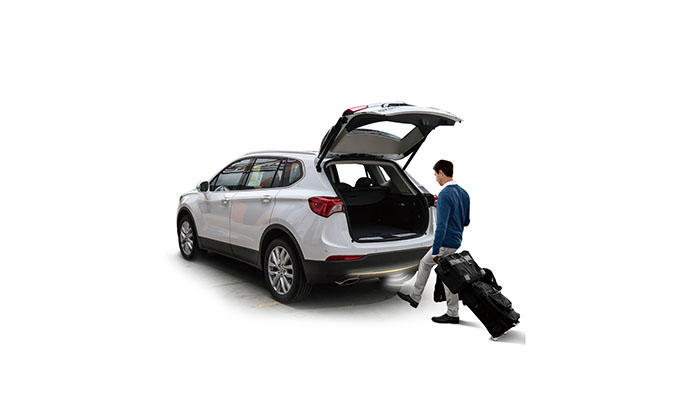 Responding to any obstacle

The most important advantage of Gazer electric drive is its safety of use. When opening/closing the tailgate, in case of interference, the servo will stop and start moving in the opposite direction. This applies to both external and internal obstacles.

For example, if, when opening the trunk, your child suddenly finds himself behind the car, the door will never open. The same applies to accidentally dropped things and the owner's fingers. Things will remain intact and your fingers will remain intact.

In conclusion, I would like to say that Gazer electric boot lid drives will not only increase comfort, but also save time.

The main advantage of this system is that it always brings the tailgate to close. Therefore, you do not need to worry that the trunk will suddenly open when driving or there will be problems with arming. 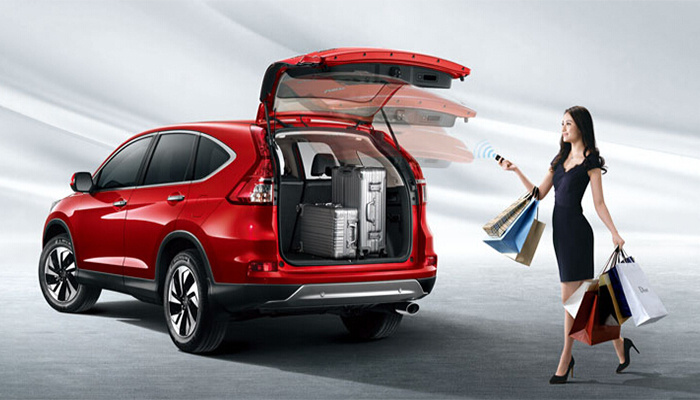 Our online store offers a huge range of Gazer electric drives, including:

At 130.com.ua you can buy electric drives for the luggage compartment cover in Kiev, Kharkov or Odessa with delivery across Ukraine. 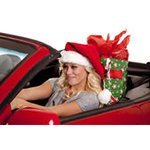 What gifts to give to motorists?

When autumn comes to an end, and cold weather reminds us that winter is coming soon, it's time to remember about the holidays that fall for this period - International Men's Day, Ukrainian Armed Forces Day, New Year, Christmas, Old New Year, Valentine's Day . Holidays are many, and each of them must be properly prepared. 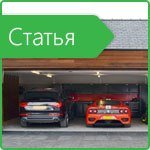 Where to park for the night?

The safety of the car is the main desire of motorists, when they leave the car for the night. In this article, consider the most popular parking spaces at night. 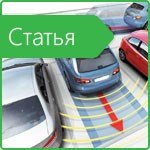 How to learn to take back?

How correctly to park the car? Parking the car is not always an easy process, in this article you will learn a few tips on how to learn to take back. 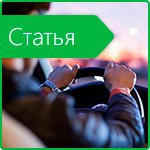 Divorce drivers in traffic and in the courtyard. How to get out of the situation?

There are many ways to divorce motorists, from the simplest to the most complex schemes. Consider some of them to know how to protect the machine from scammers. 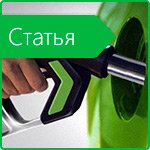 How to reduce fuel consumption? 10 Ways

How to reduce fuel consumption in a car? This question is being asked all the time by many motorists, generating various myths. In this article we have dispelled some of them. 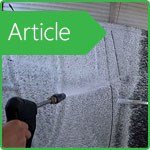 How to wash the car yourself at the car wash?

Many motorists wash their cars on their own, but not everyone knows how to do it correctly. In this article we will look at how to wash the car yourself at the self-service car wash.