Which is better to choose xenon or LED lamps for the car?

The rapid development of technological progress, which is observed in recent years, has affected such an industry as the production of car headlights. Old lighting technology is gradually becoming irrelevant, giving way to more efficient and productive modern lighting systems. Therefore, many car owners are interested in: what to choose? Which lamps are more reliable and guarantee good lighting in all weather conditions? One of the most popular among modern drivers types of headlamps are xenon and LED. They show very good performance, but have their own characteristics that should be considered when choosing. 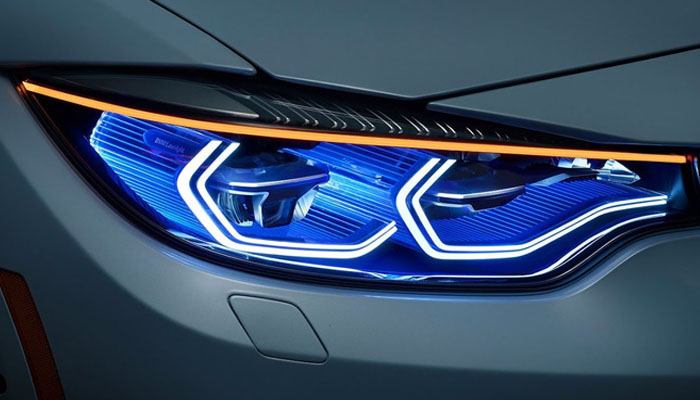 The design of xenon lamps is very simple; they have an ignition unit connected by wires to a bulb in which a pair of electrodes is placed. This flask inside is completely filled with a special inert gas-xenon. Hence the name of this type of automotive lamps. The principle of operation is also quite simple-the unit supplies a high voltage of about 25,000 volts to the electrodes, which leads to the formation of an electric arc between the electrodes, which in an inert gas lights up, forming a rather bright light beam.

The operating temperature of xenon-based lamps ranges from 4,000 to 6,000 Kelvin, and the luminous flux power ranges from 2,000 to 4,000 lumens. In this case, the luminescence temperature of xenon lamps can range from 3,000 to 12,000 Kelvin, which guarantees a high luminance brightness. In color, their light is closer to white, sometimes with a bluish tint. The level of energy consumption of these lamps is quite small and is about 30-50 watts.

Thanks to its performance, xenon car lamps are capable of delivering a powerful light beam that provides excellent illumination of the road in all weather conditions. Also among the advantages worth noting the long service life and 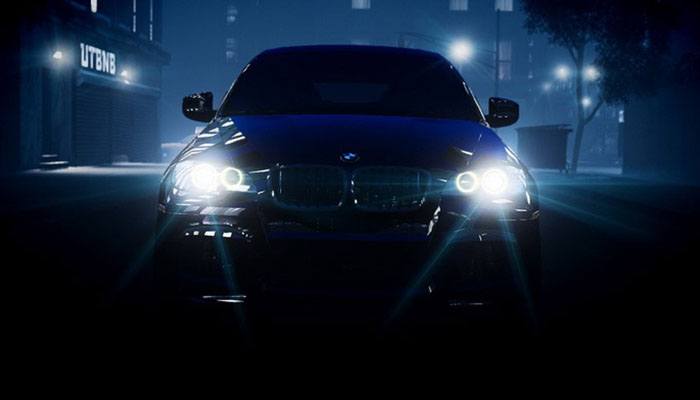 LED lamps have no gas and mercury, so they are considered more environmentally friendly and resistant to loads, and also have a very long service life. In them, the light source are special elements-LEDs, and, the more of them, the lamp will shine brighter. By their structure, LEDs are multilayer semiconductor crystals capable of converting electrical energy into light rays. They are capable of producing a luminous flux of high power, close to natural light-up to 8000 lumens. The light temperature of this type of lamp is about 5500-6000 Kelvin.

LED car bulbs are considered quite economical, since they consume quite a bit of electricity, about 25-55 watts. One of the main features of this type of headlamps is the ability to create unique shapes, so manufacturers often create LED models with a unique design. A variety of the offered forms differs in originality and refinement.

This type of autolamp guarantees very good visibility in all conditions. It is possible to place several dozens of LED elements in them, which will be able to produce a powerful luminous flux, illuminating all the space in front of the car. As a result, visibility is ensured during driving very well, moreover, since the luminescence is very close to natural light, this avoids the glare of oncoming cars. This minimizes the risk of accidents on the road, increasing driving safety. 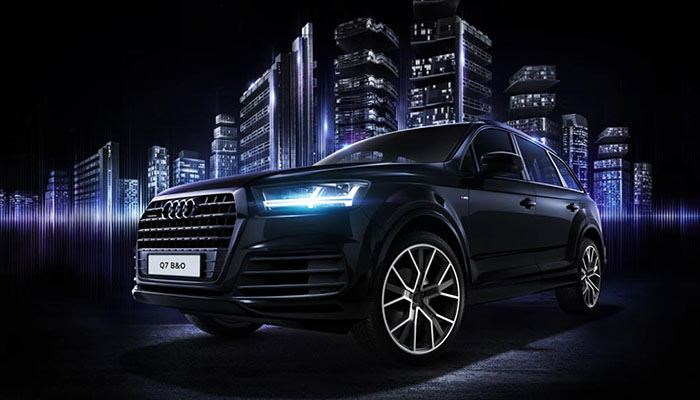 The main differences between xenon and LED headlamps

Autolamps of both types have significant differences in their design and functional parameters, among the main ones the following can be identified:

Both options are actively used as a car light system. Of course, they have their pros and cons. Which option to choose everyone decides for himself, we hope the above information was useful and will help make a choice. And buy car lamps in Kiev, Odessa and Kharkov, you can always in the online store 130.com.ua.

Best lamps in the car

Looking for a quality and the best lamps in the car? This rating of lamps in the car is made on the basis of such parameters as: high demand with positive feedback from our customers, high-quality manufacturing — absence of factory defects and service calls, and official warranty and post warranty support in Ukraine. 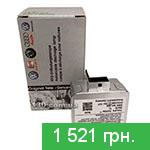 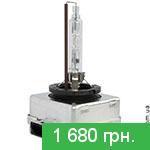 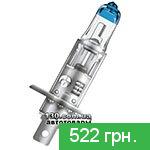 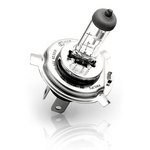 How to buy halogen lamps and lighting for a car

Halogen lamps — a modern analogue of the bulbs, but with the addition of vapors of halogen compounds. They provide a road safety at night and reduce the likelihood of accidents on the road by 80%. How to choose and buy halogen lamp, which will be the best for you, described in our article... 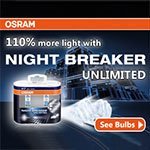 Lamps OSRAM Night Breaker Unlimited: how to ride at night as during the day

You do not like overnight trips? Try to avoid traveling in the dark? Uncomfortable to ride in conditions of restricted visibility? And with the arrival of autumn and winter pores increasingly have to move it in the dark with limited visibility: early dusk, rain, snow, fog ... 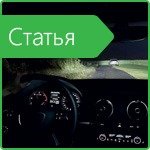 How to choose a lamp in the head optics?

9 out of 10 car owners will say that they would improve the headlights in their cars. As you can see, the problem is really topical. In this article, we will consider the reasons why motorists change lamps in cars, and also learn about what types of lamps are used in cars 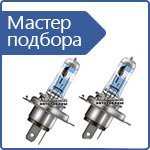 The wizard selection you can easily choose the automotive lamp according to basic criteria, such as lamp type, base, temperature and illumination power. 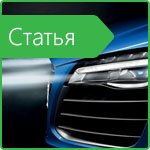 Headlights of the near future: xenon, LED or laser

We have a unique situation on the market: there are cars with 4 different technologies of head light. In this article we will find out which lamps are more effective - LED, xenon or laser. 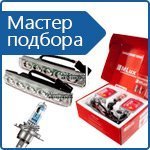 There are several devices for organizing the correct light in the car. The selection wizard will help you find the best components of the auto-light.