How to choose a media receiver

Replacing a factory installed recorder can significantly improve the sound quality of the music and expand the functionality of the head unit itself. Modern media receivers have a large informative display, built-in GPS navigation, access to the Internet and a number of other useful features.

At the moment, the radio has become not just a device for playing music, but a full-fledged multimedia center. On 130.com.ua you can buy a media receiver in Kharkov, Odessa, Kiev with delivery in Ukraine.

When choosing a media receiver, you must first decide on the size-1DIN or 2DIN. The 2DIN receiver is often more functional, thanks to the large display and more advanced operating system (Android, WinCE). These media receivers require more space for installation and may not be installed in every car, but even if your car does not have space for installing a 2DIN receiver, there are 1DIN receivers with a large exit display.

Also, when choosing, you need to pay attention to the rated power of the built-in amplifier, the presence of USB/SD connectors, the type of display, the operating system and the presence of additional functions such as built-in GPS navigation, Bluetooth, Wi-Fi, the ability to connect a rear view camera and so on.

To select a media receiver based on its size, click on the corresponding image. 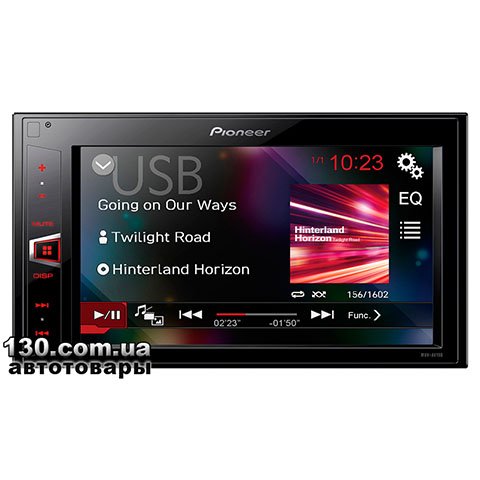 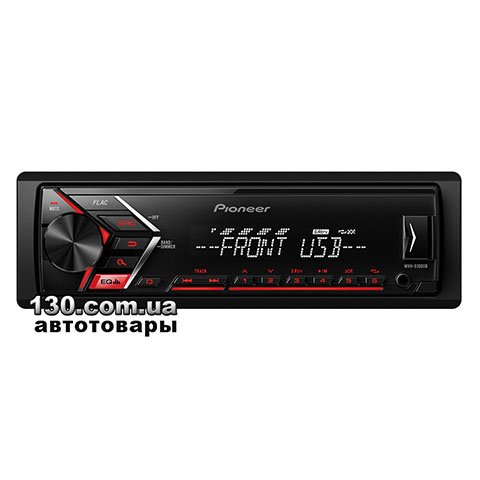 More information on the dimensions of the recorder

For ease of installation, receivers are available in standard sizes that are suitable for this jack. These dimensions are designated with 1 DIN and 2 DIN. 1DIN is a receiver, 178x50x180 mm in size. 2DIN is 178x100x180 mm.

2DIN radios are more functional. They have a large display, often support more audio and video formats. Some 2DIN car stereos are equipped with built-in GPS navigation, a TV tuner and other useful features.

To select a media receiver based on its advanced features, click on the corresponding image. 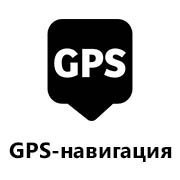 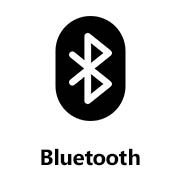 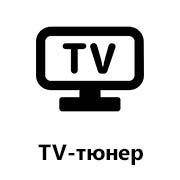 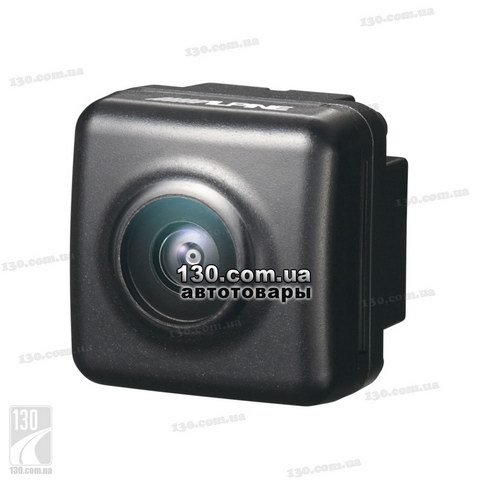 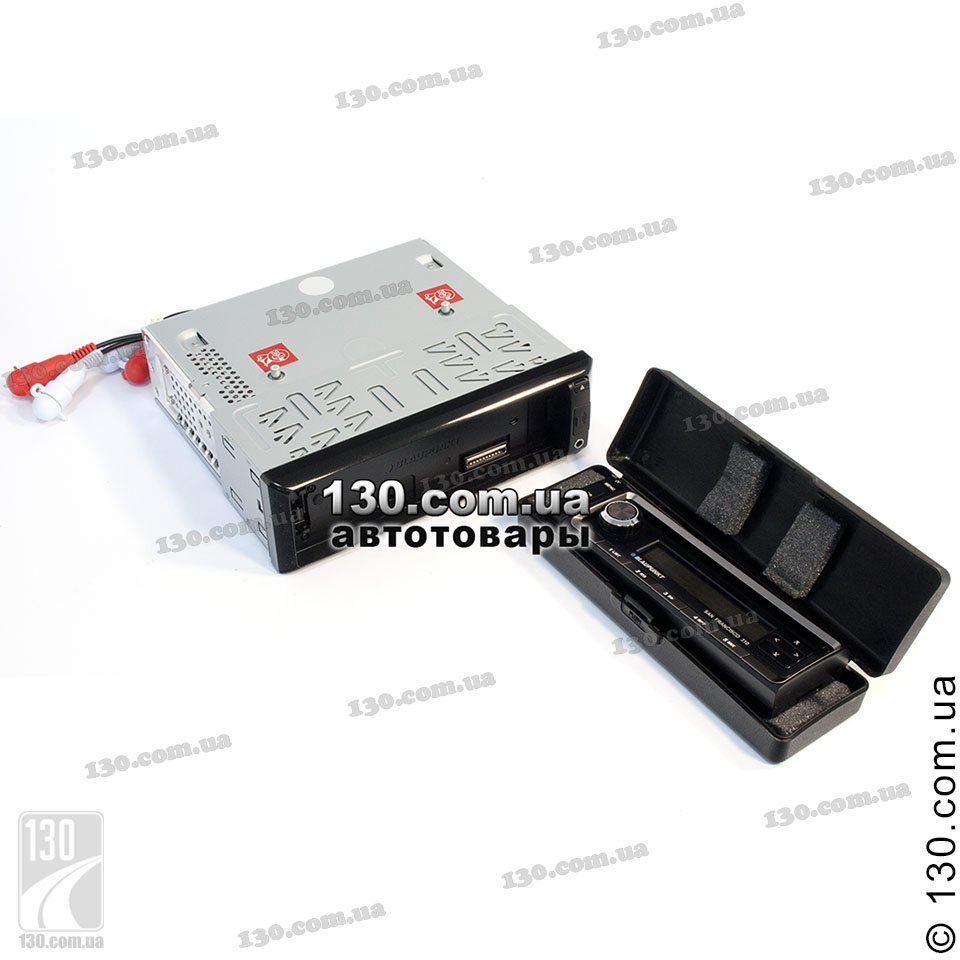 To select a media receiver based on the operating system, click on the corresponding icon. 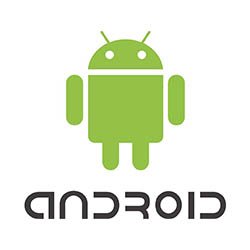 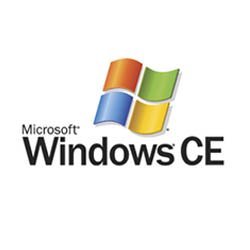 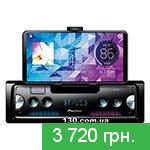 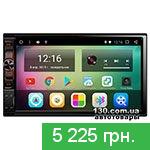 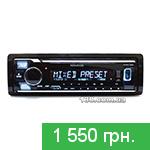 Acoustics-one of the main components of the speaker system. After installing the new radio, to get really high-quality sound, it is also recommended to change the acoustics, as the radio can not reveal its potential with the old speakers.

Looking for a quality and the best car audio? This rating of car audio is made on the basis of such parameters as: high demand with positive feedback from our customers, high-quality manufacturing — absence of factory defects and service calls, and official warranty and post warranty support in Ukraine. 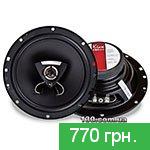 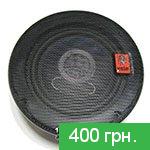 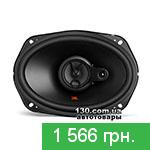 Looking for a quality and the best car amplifiers? This rating of car amplifiers is made on the basis of such parameters as: high demand with positive feedback from our customers, high-quality manufacturing — absence of factory defects and service calls, and official warranty and post warranty support in Ukraine. 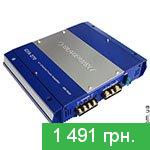 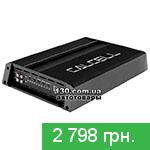 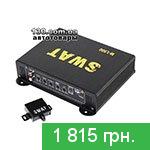 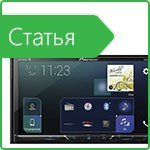 A brief overview of the new Pioneer radios. The main feature of the new radio is the support for karaoke. Receivers Pioneer 2017 - review of models 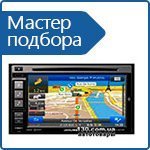 Wizard selection can easily select the radio on the basic criteria, such as size, power built-in amplifier, the operating system, and other advanced features. 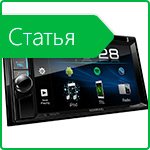 The sound in the car depends largely on the position of the speakers. If the speakers are not symmetrical, an imbalance between the near and far speakers will result. It is for this and need a sound processor, which is external and built-in radio. We'll tell you in more detail what the processor radios are (with DSP). 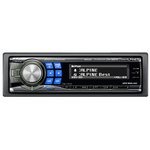 A car without a receiver — it is like a wedding without the bride, agree? The choice of the unit, which would suit all respects — this is a serious and very responsible. This article will help you decide the best option — in functionality, price, brand and other equally important parameters... 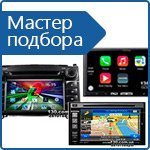 Among devices for listening to audio tracks in the machine there are 3 types of devices. The selection wizard will help you choose the right radio cassette recorder.

Review of popular car receivers Pioneer DEH-S3000BT and DEH-S5000BT. These recorders are devices of the premium segment, in its "filling", but are sold at a quite democratic price. In this review, we will examine the differences from the predecessors and between the devices themselves