Top 10 most important changes for drivers in Ukraine in 2019

In 2019, drivers were faced with a fairly large number of innovations that affect a variety of areas. Especially for you, we have collected in one article all the most important and significant changes that you should definitely pay attention to.

1. Changed the rules for obtaining a driver’s license

Here, the main changes relate to the training procedure for future drivers and the accreditation of driving schools. Among the main innovations in this area, one can also highlight the introduction of video recording during the passing of the driving test and knowledge of traffic rules. This is intended to make passing the exams more transparent and prevent fraud and forgery when, for example, the student only turns the steering wheel, and the examiner presses and shifts the pedals. In addition, they have now officially been allowed to prepare for the exam individually, without having to attend a driving school.

The changes also affected the validity of the driver’s license-now it can be used for 30 years from the date of its issue, except for the first time issued.

2. You can now apply for a replacement driver’s license online 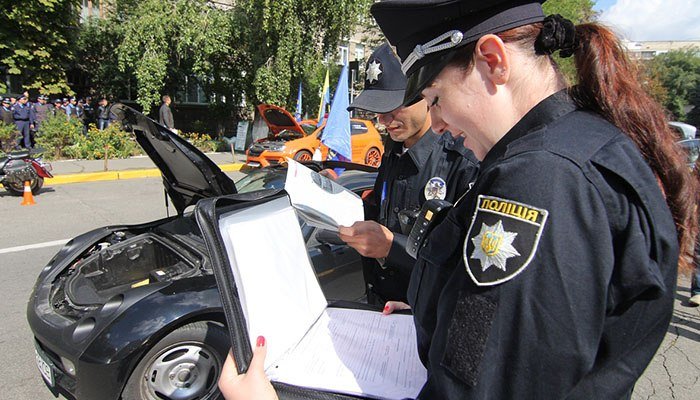 3. Penalty for violation of the rules for transporting children in motor vehicles without special equipment

From November 20, 2019, the police began to fine Ukrainian drivers who violate the procedure for transporting children under 12 years of age established in the SDA. For them, the use of special means of fixation is mandatory. For example, you can use car seats or boosters.

The amendments to the Administrative Code establish that for the first violation during the year 510 hryvnias will have to be paid, and in the second case-already 850 hryvnias.

Now for the groundless refusal to provide citizens with the statutory benefit for the driver of the vehicle and citizens who are subjects of business, you will have to pay 850 grivnas for activities. Sanctions rose to 50 tax-free minimum incomes of citizens, while earlier, for a similar violation, a fine of only UAH 136 was charged (8 NMDG).

5. Payment of the fine and personal signature on the decision to institute administrative proceedings is not proof of the driver’s guilt

The Supreme Court examined several cases, as a result, it indicated that the mere presence of a signature on a decision issued in the case of an administrative offense and the payment of a fine do not amount to the plaintiff’s unconditional agreement with the prosecution and his acknowledgment of the offense. 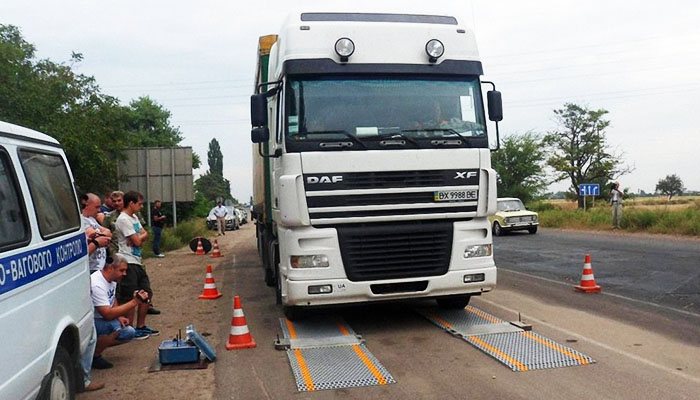 Now, violations that are caused by a violation of the transportation regime when the established excess of weight or overall restrictions, or the absence of a document proving the payment of fares for large vehicles, will be recorded automatically. So far, only a few such points have been commissioned, but the government plans to increase their number to 100 in a couple of years.

In addition, penalties were imposed for violating the rules for the passage of heavy vehicles if they exceed the adopted overall weight standards:

A law has been passed which introduces special road signs from January 1, 2020, indicating the places of charging and parking of electric vehicles, and also provides for the mandatory replacement of standard white car numbers with more noticeable green ones.

Now, gasoline and diesel car drivers need to be very careful, as they are forbidden to park in places marked with special signs, like parking for electric cars. In case of violation, the driver will be fined in the amount of 340 to 510 hryvnia (from 20 to 30 NMDG, respectively). A similar penalty is provided for the creation of obstacles in the parking lot for drivers in electric vehicles.

8. Measures have been taken to ensure the safety of Ukrainian roads

This year, a law will be adopted that will enter into force on May 16, 2020, which provides for the introduction of an audit of road safety, as well as introduces the concept of road safety management. An audit will be mandatory on national and international roads. 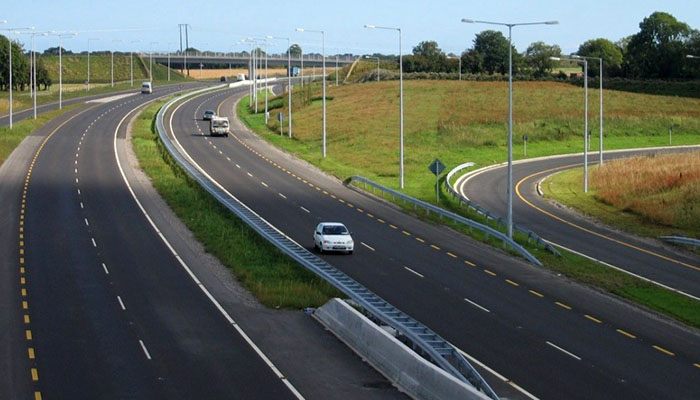 The Cabinet of Ministers has developed and approved uniform criteria for all business entities, according to which the risk of carrying out passenger transportation, transportation of dangerous goods and waste using road transport, as well as international transportation, will be assessed. The deadlines and frequency of planned activities will be established. The functions of the auditing and supervisory state body are entrusted to Ukrtransbespeku.

10. Regulation of the legalization of motor vehicles purchased in other countries

The National Agency for the Prevention of Corruption explained the features and procedure for declaring when citizens purchase cars abroad. When purchasing a car outside Ukraine and registering it as a property, the declaring entity (buyer) must submit a corresponding notice of changes in his property condition. At the same time, the cost of the vehicle is indicated in the declaration in full, that is, without taking into account the costs of collecting taxes, fees and other obligatory payments that were associated with its import into the customs territory of Ukraine and state registration.

Ukraine introduced fines for transporting children without a car seat

Child safety is a very important issue that cannot be ignored. The other day, the Verkhovna Rada of Ukraine supported the bill, which introduces administrative responsibility for non-compliance with the established rules for the transport of children.

New law on electric vehicles, what awaits us?

On January 1, 2020, Ukraine will enter into force a new Law "On Amending Certain Legislative Acts of Ukraine regarding the creation of access to the infrastructure of charging stations for electric vehicles." What changes await owners of electric cars and cars with a classic internal combustion engine? 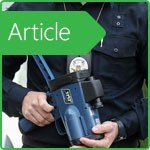 In 2019, serious changes expected in traffic rules and driver penalties. The patrol police will measure the speed and set off fines for offenders – new cameras and TariCam radars will appear on the roadside 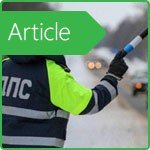 New fines for drivers. Change in the SDA 2018 in Ukraine

Innovations in the Traffic Laws of Ukraine - increased fines for driving without a driver's license, for a non-stitched belt, speeding and much more. Details in the article.